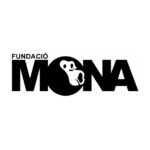 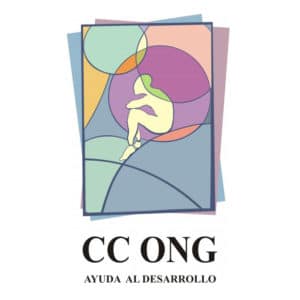 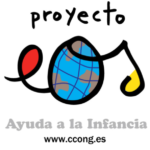 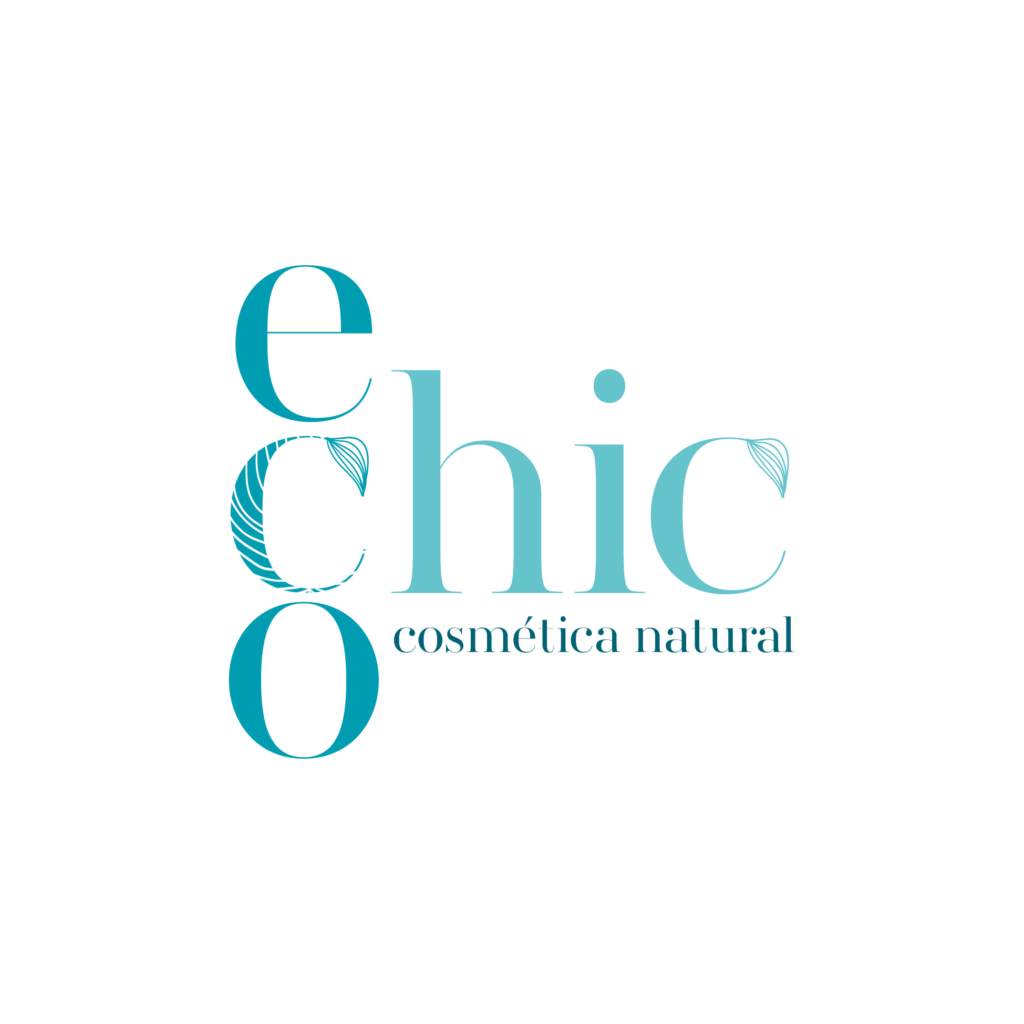 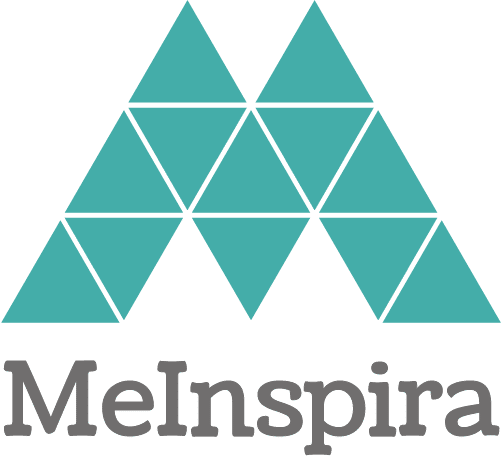 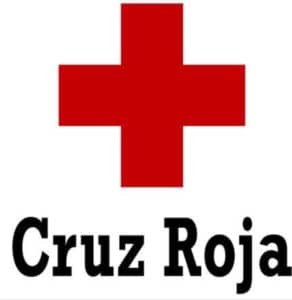 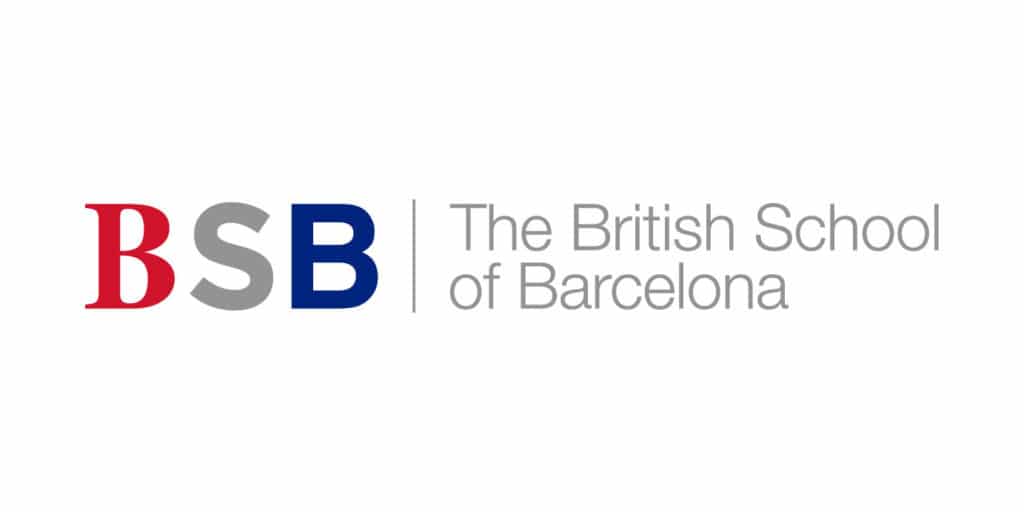 The British School of Barcelona is one of the most important international colleges in Spain with nearly 60 years of history achieving the academic excellence and personal development of the thousands of students who pass through their classrooms.

The College teaches students from 3 to 18 years of age and is formally recognized and accredited by the British Government as a British and Spanish educational curriculum as well as the International Baccalaureate Baccalaurate).

Currently, the BSB has three campuses located in the municipalities of Sitges and Castelldefels. Its new pre-university campus, BSB Nexus, offers an educational model for students from 16 to 18 years old whose differential value is based not only on the acquisition of academic knowledge, but also, and especially, on the development of 21st century skills, enabling them to face a constantly changing world. Every year BSB students from over 50 different nationalities are selected by some of the most prestigious universities in the world, such as Oxford, Cambridge or Imperial College London.

The British School of Barcelona has been part of Cognita, a world leader in private education, since 2007.